Items in this category 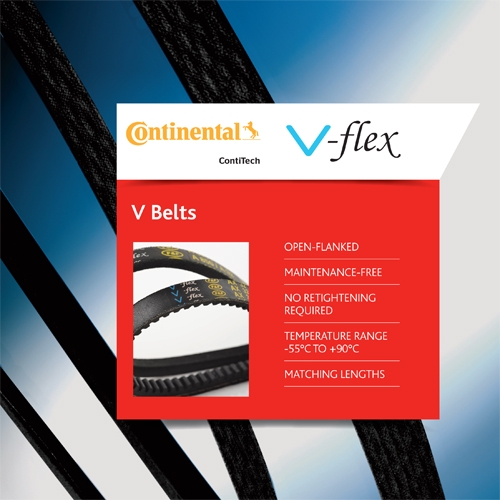 TransDev Rubber V belts are used in belt drive transmission systems. The shape of their cross-section is trapezoidal. They can transmit much greater torques than flat belts in the same space. The increased friction greatly reduces the forces acting on the bearings.

Multiple V-belts can be arranged next to each other. On drives with multiple parallel V belts, however, because of stretching it is important that all belts be replaced at the same time.

TransDev V belts are a robust solution that can be relied on even under harsh operating and ambient conditions. The V belts are easy to install and generate little noise in a very wide range of operating states. They enable a high transmission ratio, with exceptionally efficient power transmission under all operating conditions. They provide excellent value and performance benefits to users and buyers. TransDev stocks a number of V belt variants.

With the CONTI-V and Vflex rubber V belts TransDev offers two brands that together provide even more choice to buyers and users. Wherever the application and whatever the budget TransDev has a rubber V belt to meet your exact requirements. 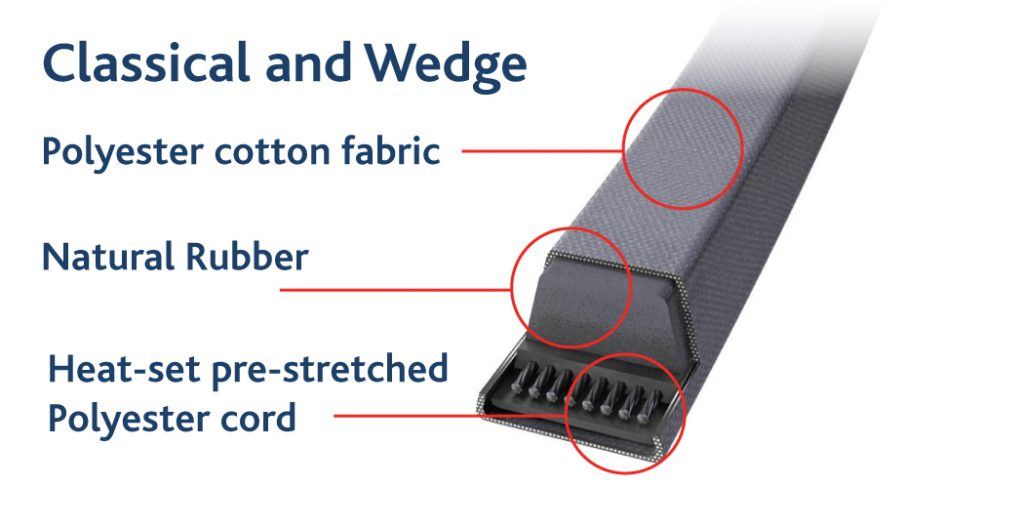 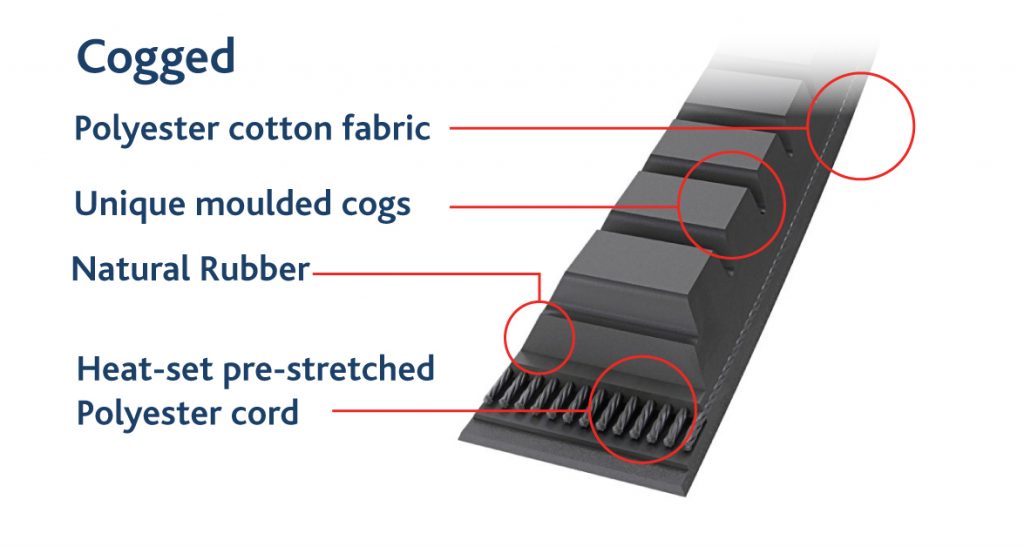 We use cookies to ensure that we give you the best experience on our website. If you continue to use this site we will assume that you are happy with it.
Read More Okay